Sysnav has developed new generation technology for GPS-free navigation and positioning, functional everywhere (including indoors) and in all circumstances. This technology was remarkably awarded as it was granted the prestigious Innovation Award by the Massachusetts Institute of Technology Review in 2014. Sysnav technology had also previously received various awards, including the Innovation Prize by the French Ministry of Defense.

With its advanced and unique fusion of inertial and magnetic data and backed up by 12 patents, Sysnav technology introduces the brand new concept of “magneto- inertial” technology in the field of navigation, positioning, orientation and motion capture.
Sysnav technology is revolutionary and the added value it can bring to many industries to meet the growing needs for localization has been widely acknowledged.

100% autonomous, operating without GPS nor any infrastructure, Sysnav technology provides highly available, reliable and accurate data even in cases where the GPS technology fails.

It is affordable and is suited for most industries as it can bring strategic value, especially for those industries where localization information is a key information for logistics management and safety.

In many sectors, Sysnav technology is already the unrivalled complement to GPS solutions. 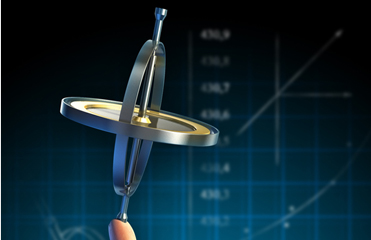 « Within a few years, Sysnav technology has become the unrivalled added-value complement to GPS in critical environments » 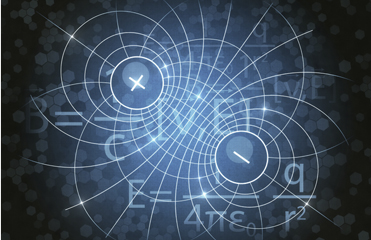